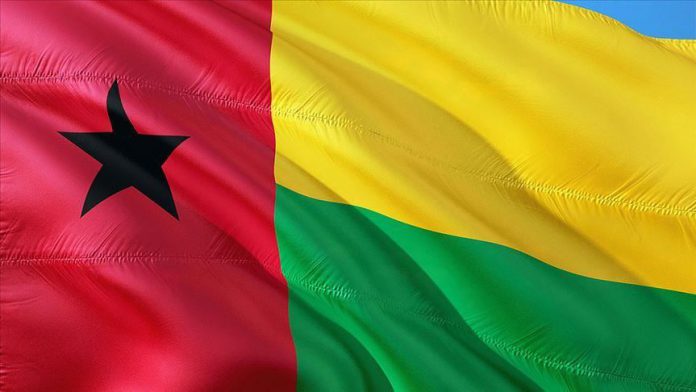 Domingos Simoes Pereira, the candidate of the ruling African Party for the Independence of Guinea and Cape Verde — who was fired by President Jose Mario Vaz as prime minister in 2015 — garnered the most votes with 40%, Electoral Commission head Jose Pedro Sambu told reporters.

Former Prime Minister Umaro Sissoco Embalo got 28% of the vote while Vaz, who contested on an independent ticket, took only 12%.