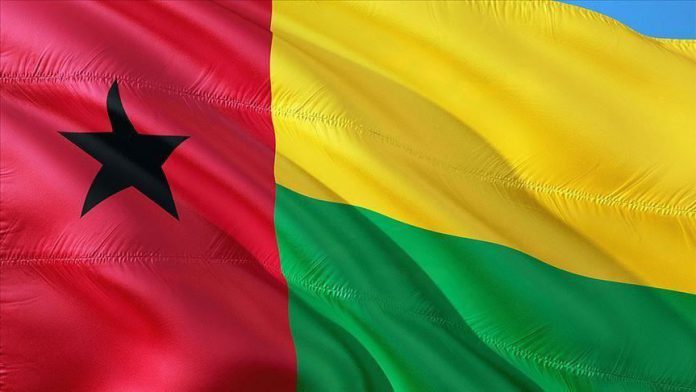 The confirmation comes more than a week after the Supreme Court rejected an appeal by the ruling party candidate, Domingos Simoes Pereira, who had challenged the result in court with fraud allegations.

Opposition candidate Embalo won the December run-off ballot with 54% of the vote while Pereira garnered 46%, according to the final results released by the commission.

“The Supreme Court ruling has been scrupulously followed,” the commission said in a statement, adding “all that remains to

Inter Milan lead Serie A despite draw against Roma