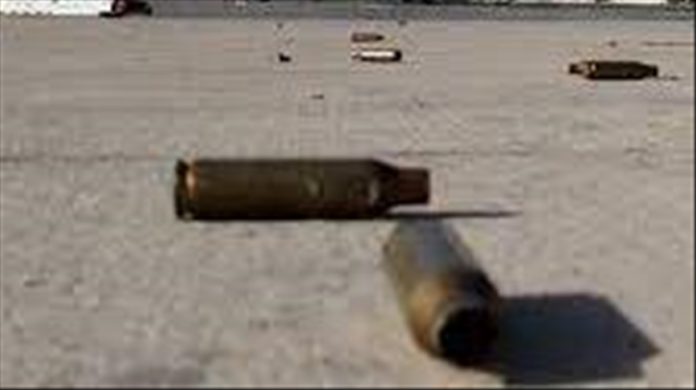 The military political leader of the Zapatista National Liberation Army (EZLN) warned over the weekend that the southern Mexican state of Chiapas is on the brink of civil war while condemning recent acts of violence perpetrated against the Zapatista community.

Subcommander Galeano published a statement late Sunday titled “Chiapas on the Edge of Civil War” on the EZLN’s official website denouncing corruption within the government of Chiapas and acts of provocation against the Zapatistas.

According to the statement, two members of the Zapatista community were kidnapped by paramilitary groups which the EZLN claims are financed and protected by the local government.

They were freed Sunday night prior to the publication of the statement.

Galeano claimed that this was a direct provocation to destabilize the Zapatista community and the federal government, blaming Chiapas Governor Rutilio Escandón Cadenas of President Andres Lopez Obrador’s MORENA party.

“Stop playing with fire or you will get burned,” he warned in the statement.

The Zapatista army first came into the public eye using the name of Revolutionary Mexican leader Emiliano Zapata on Jan. 1, 1994, when they declared war against the federal government for the deep inequality in the state and acts of oppression carried out by the authorities.

Over a thousand indigenous people took up arms and occupied the town of San Cristobal de las Casas in Chiapas. In 2005, the once-revolutionary army announced a cease-fire, reinventing their organization as a left-leaning political movement rather than a guerrilla-style armed force.

The Zapatistas have positioned themselves against capitalism and neoliberalism, speaking for women’s rights and the LGBTQ+ community while promoting racial and ethnic equality.

Now they have denounced the current local government for its involvement with organized crime and the kidnapping of two of their members, announcing that the next time, “there will be no statement, but direct action.”

Galeano also reached out to Europe and leftist organizations in the statement, calling for their support.

“Demonstrate in front of the embassies and consulates of Mexico and in the houses of the government of the state of Chiapas to demand that they stop provoking and abandon the cult of death that they profess,” he wrote, proposing that the demonstrations be held this Friday.