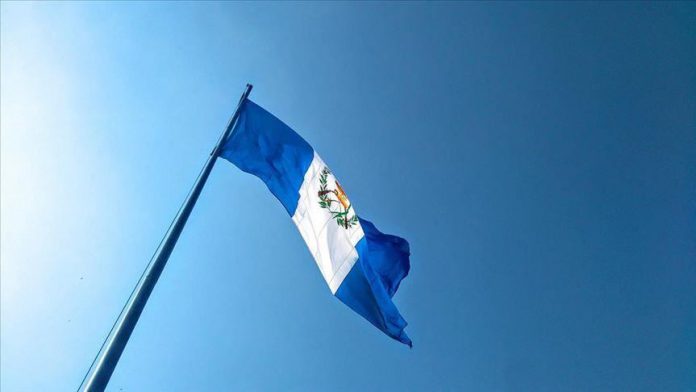 Giammattei said he had ordered the closure of Guatemala’s embassy in the Venezuelan capital, according to local media.

Prior to being sworn in as Guatemala’s 51st president, he had vowed to cut off relations with Caracas.

Giammattei does not accept the legitimacy of Venezuelan President Nicolas Maduro and instead recognized the authority of opposition leader Juan Guaido, who declared himself interim president early last year.

Last October, Venezuela denied then president-elect Giammattei entry into the country, where he was scheduled to meet with Guaido.