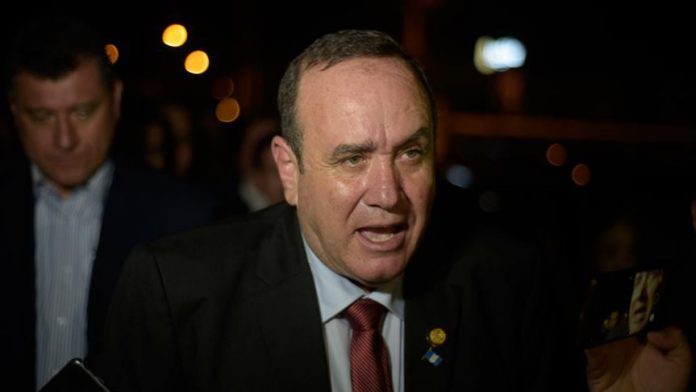 Alejandro Giammattei has been sworn in as Guatemala’s 51st president, according to local press reports.

At a ceremony Tuesday in Guatemala City, the 63-year-old conservative leader thanked the Guatemalan people for their support and trust, and vowed to work for development, peace, and justice in every corner of the country.

He pledged to work in the service of the Guatemalan people, especially those living in poverty.

Guatemala last August voted for Giammattei of the Vamos party to be the country’s next president, defeating former Hope Union Party leader Sandra Torres, who got 41% of votes in a second-round

Turkish chef donates food to US hospital amid COVID-19