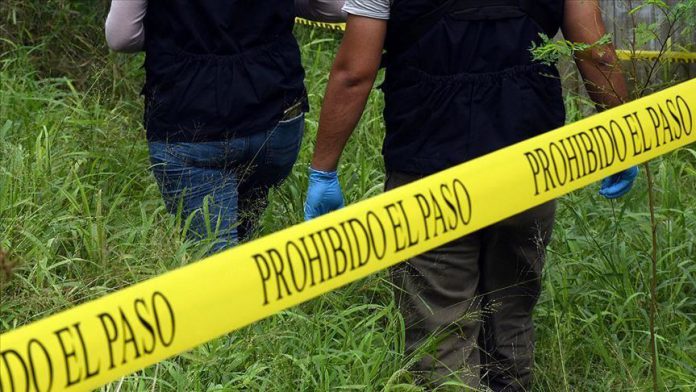 One of the bodies seems to be recent, and two of the bodies appeared like they could be women, according to the state’s attorney general’s office.