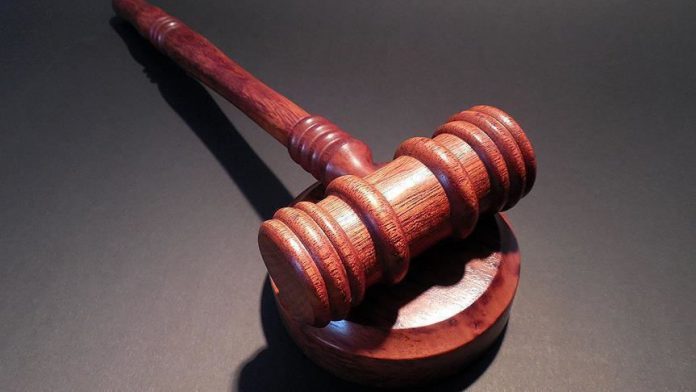 On the evening of Aug. 27, Harry Dunn, a young Englishman riding his motorbike near an air force base, had no idea that a middle-aged American woman driving on the wrong side of the road would collide with him head-on, leading to his being declared dead in hospital shortly thereafter.

The 19-year-old had no any idea that the person that hit him, Anne Sacoolas, was the wife of an American officer who worked at the Royal Air Force Croughton airbase, used by the U.S. military, and that she would flee to her country, escaping prosecution on U.K. soil by