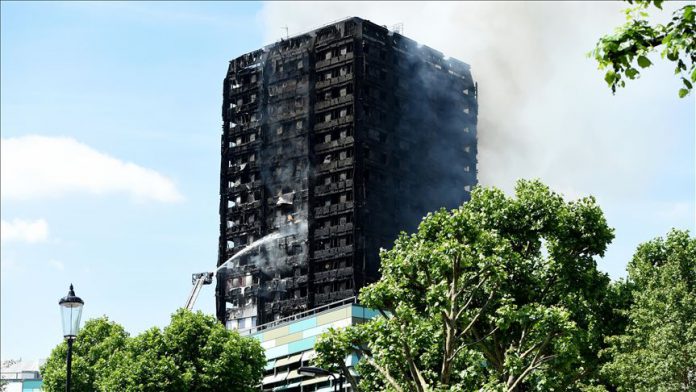 A report into one of the greatest fire disasters in the U.K. said “many more lives” could have been saved if the Grenfell Tower had been evacuated sooner.

The residents of the tower were told to “stay put” because London firefighters believed that they could contain the fire before it could cause fatal results, said the report released on Wednesday.

Sir Martin Moore-Bick, the inquiry judge, said a decision to evacuate should have taken place within a 20-minute window once it was clear that the fire had spread out of control.

Read more: Grenfell report: More lives could have been saved