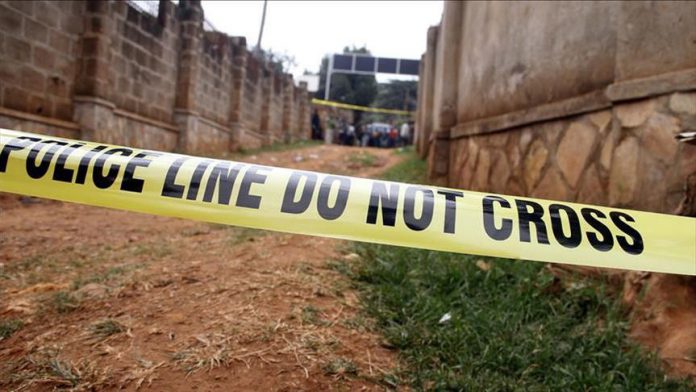 A grenade exploded yesterday at a wedding party in Sudan’s capital, killing at least five people, the Ministry of Health said early Tuesday.

The incident occurred in the Shegla neighborhood of Khartoum’s al-Haj Youssef district due to a fight between two people, with one of them throwing a grenade.

At least 40 others were injured, including children.

The ministry told Anadolu Agency that the victims were transferred to several hospitals and it is following up on the situation.