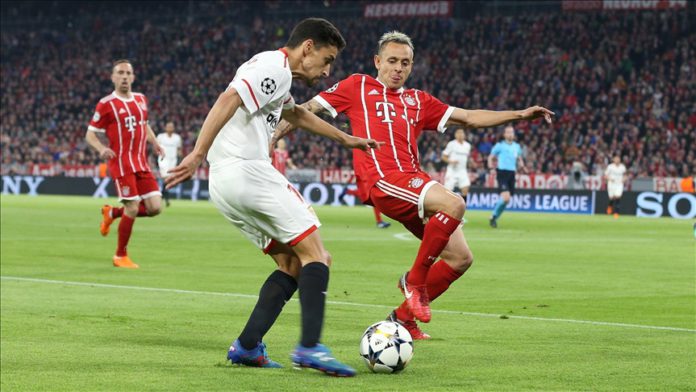 In a statement, Gremio said the Porto Alegre club reinforced its defense with the 35-year-old for the 2021 football season.

Rafinha left Olympiacos in February to be a free agent. His deal with Gremio will end in December.

He has played for Germany’s Schalke and Bayern Munich, Brazilian clubs Coritiba and Flamengo, and Italy’s Genoa.

He was a longtime Bayern Munich defender, who helped this club win seven German Bundesliga titles and a UEFA Champions League title in 2013.

In 2019, Rafinha played his part in Flamengo winning the Brazilian championship, and the Copa Libertadores, South America’s top-tier club title.