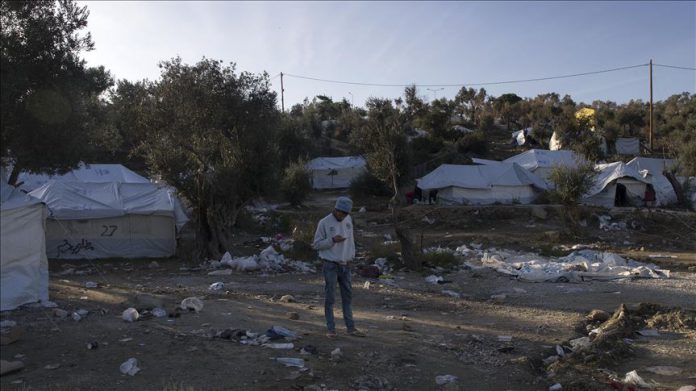 A Greek journalist slammed her country’s cruel treatment of refugees but praised Turkey for providing “5-star hotel” conditions for hundreds of thousands of Syrian refugees.

“I am ashamed of the situation in refugee camps in Greece. Not only as a Greek citizen, but also as a European,” Liana Spyropoulou said in an article she wrote for German daily Bild, after visiting refugee camps on Greek islands and in neighboring Turkey.

“We are indifferent to the living conditions of refugees who are sleeping in mud, on the ground, next to the piles of garbage,” she said, referring to the overcrowded