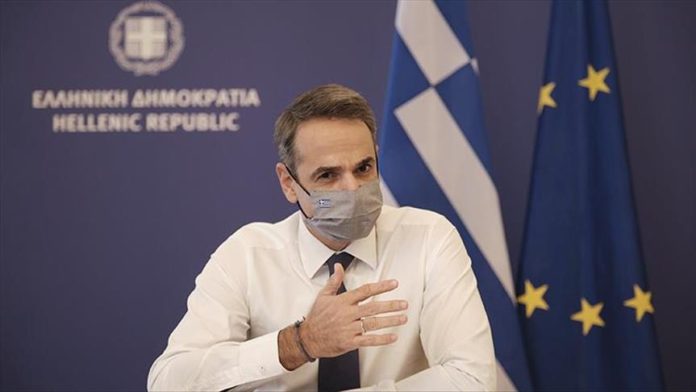 “Military cooperation between the US and Greece is at an extremely high level,” said Mitsotakis after visiting the US aircraft carrier, which came to Crete’s Souda Bay after training with the Turkish Armed Forces (TSK) in the Eastern Mediterranean.

Mitsotakis said he was happy to visit, adding that ties between the US and Greece are stronger than ever.

He also thanked US President Joe Biden for congratulating Greece on the 200th anniversary of its independence.

​​​​​​​Mitsotakis also saw MH-60R type helicopters that Greece is set to purchase from the US.