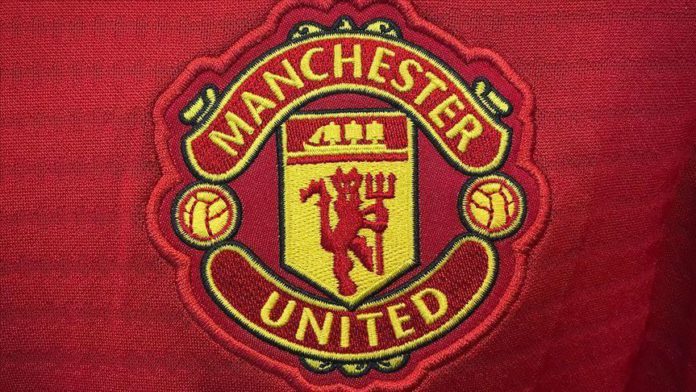 The captain of England’s Manchester United, Harry Maguire, was released from police custody Saturday after his arrest in Greece.

“Harry has pleaded not guilty to the charges. It would be inappropriate for the player or club to comment further while the legal process takes its course,” Manchester United said in a statement.

“Following the appearance in court today we note the adjournment of the case to allow the legal team to consider the case file,” it added.

Also, a court date has been set on Aug. 25 for Maguire, who can be represented by his lawyer.

On Thursday, Maguire and two others were involved in a brawl with a group of other English tourists and all three have been arrested for attacking police officers in Mykonos, Greece.

The 27-year-old defender scored three goals and three assists in 55 games for the Red Devils.

Russia should not use energy as weapon: US' Blinken