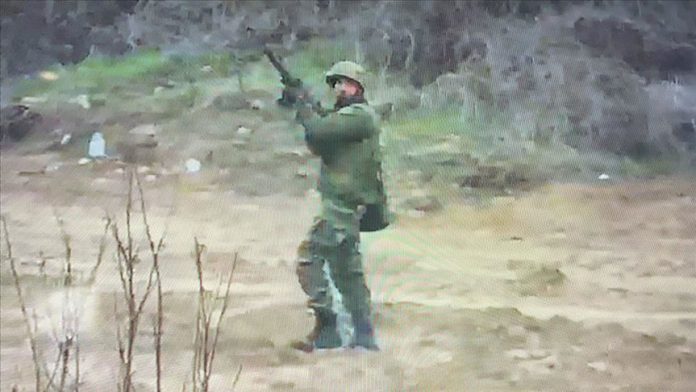 Greek police have not refrained from randomly shooting at asylum seekers swarmed at the Greece-Turkey border, regardless of the fact that residential areas are in close proximity.

The asylum seekers — who wait at the border line to cross to Europe through Turkey’s northwestern Edirne province bordering Greece — are being encountered by the harsh treatment of the Greek police who tear-gas and also fire live ammunition on them.

While there has been loss of lives, many have been wounded due to the continuous attacks by Greek security forces.

US, Taliban trade barbs as peace talks set to resume