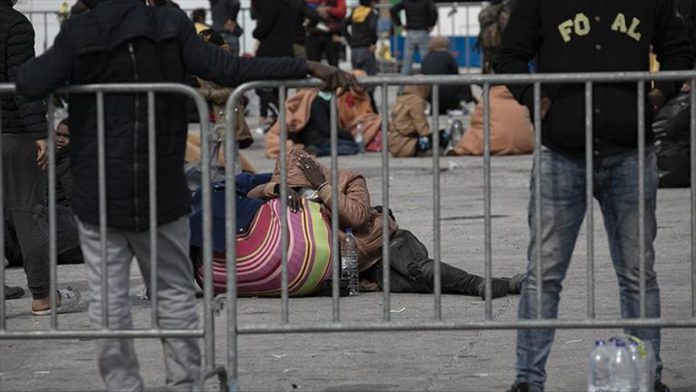 Police prevented Anadolu Agency reporters from covering the refugee situation on the Greek island of Lesbos on Wednesday.

Greek police allowed other national and international journalists to enter the port area, but one officer told a Turkish reporter, “you are not authorized to report here. Leave the port area.”

The officer claimed he was instructed not to take the Turkish press to the port.

Thousands of asylum seekers have since flocked to Edirne, along the border with Greece and Bulgaria, in an attempt to