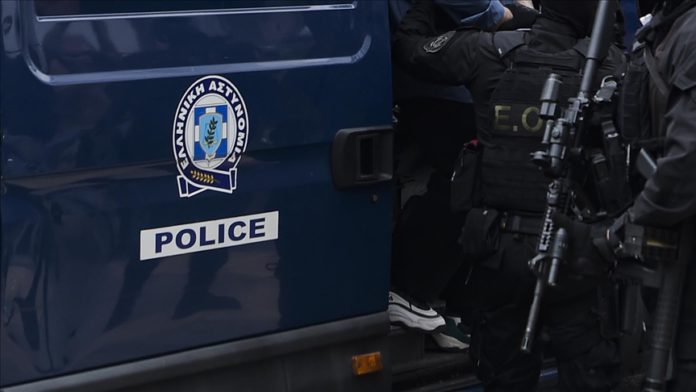 Christos Pappas, who was second in charge of the far-right Golden Dawn party, was arrested late Thursday in Zografos, a suburb of the Greek capital Athens.

Pappas, who had been sentenced to 13 years in prison in October 2020 along with other senior members of the party for forming a criminal organization, had gone missing after the verdict.

According to public TV ERT, his arrest came after a counter-terrorism squad searched a private home.

Other senior members of the far-right party were convicted by the Athens Court of Appeals for forming and running a criminal organization in the pretext of a political party. They included its leader Nikos Michaloliakos as well as Ilias Kasidiaris, Ioannis Lagos, Giorgos Germenis and Ilias Panagiotaros.

The group was charged with the fatal stabbing of leftist musician Pavlos Fyssas and attacks on activists affiliated with leftist groups as well as Egyptian fishermen.​​​​​​​

Ancient artifacts to be exhibited in western Turkey