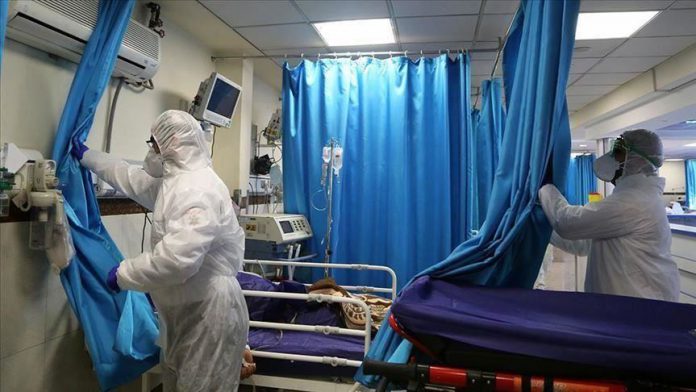 Twenty-two are said to be domestic, meaning those patients did not travel overseas.

Fifty-seven patients are currently in hospitals and five are incubated in the Intensive care; eight have been released from hospitals.
Greece recorded three deaths due to the virus known as COVID-19.
Tsiordas, a disease specialist, said more than 3,400 samples have been tested.

The government announced earlier that it suspended all flights to and from Italy.