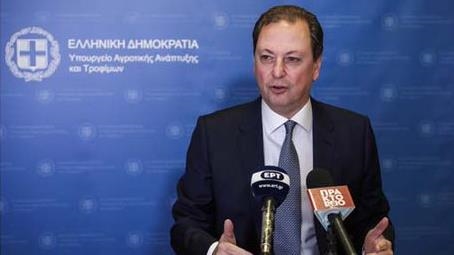 Greece’s Rural Development and Food Minister Spilios Livano resigned on Monday after a video went viral of him in which he touted compensation payments made to wildfire victims for 2007 election win.

During a recent meeting attended by Livanos, Sparta Mayor Petros Doukas mentioned the tragic wildfires in Ilia region that resulted in 84 deaths in the summer of 2007 and prior to national elections in September the same year.

“This is how we won the elections,” Doukas is heard saying.

“We literally turned the game around, where we’re trailing 15% in the polls, we would have been destroyed, we went there and with two moves we turned the whole game around,” he continued.

Prime Minister Kyriakos Mitsotakis accepted his resignation, his office said on Monday, asking him to explain to the “unacceptable comments”.

Livanos admitted to Mitsotakis that he should have reacted differently, noted the premier’s office announcement.