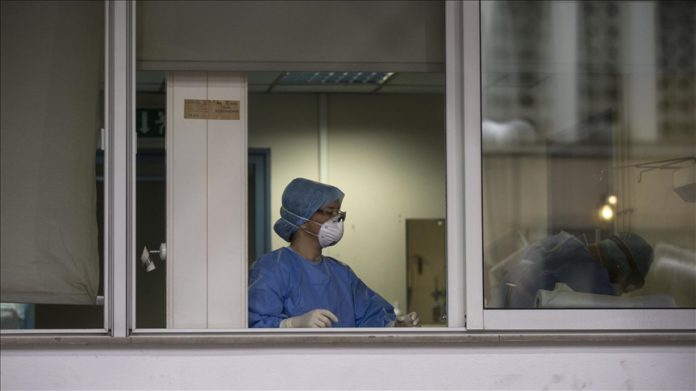 The public health system in Attica, Greece’s most populous region, is under pressure, a top health official said Wednesday.

Speaking on private TV station Skai, Matina Pagoni, president of the Athens and Piraeus hospital doctors’ association (EINAP), said the conditions are what prompted the government to decide on imposing a lockdown in Attica from Thursday.

Pagoni said 166 of the 230 ICU beds at all public hospitals in the Attica region are already occupied, leaving only 64 beds free, stressing that in the coming days, the vacant beds could easily be occupied as 1,430 patients are being treated in COVID-19 units and at least 10% of them could be intubated.

Meanwhile, for the second consecutive day this week, Greece recorded a four-digit number of coronavirus cases with 1,496 registered infections, according to the National Organization for Public Health (EODY).

Greece has so far recorded a total of 167,549 cases with 284 patients currently intubated.

As of Thursday, the Attica region will enter a hard lockdown until the end of February, Prime Minister Kyriakos Mitsotakis announced Tuesday after an increase in hospital admissions as well as a mutated form of the virus that appears to be spreading at much higher rates.