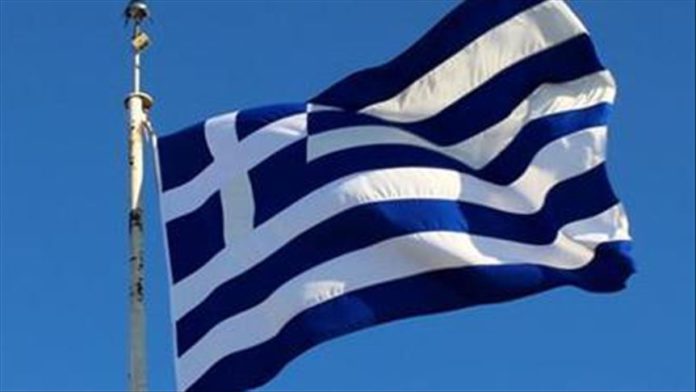 A group of far-right Greek extremists burned Turkish flags late Friday in Thessaloniki to protest the reopening of the Hagia Sophia Mosque for worship in Istanbul.

The group burned a Turkish flag after gathering outside the Agia Sofia Church before marching toward the Turkish Consulate while holding signs that read: “For homeland, nation and orthodoxy.”

Protesters were stopped outside the consulate by security forces but burned another Turkish flag and sang the Greek national anthem and shouted slogans.

Besides being a functioning mosque, Hagia Sophia is also among Turkey’s top tourism destinations for domestic and foreign visitors alike.

Turkish President Recep Tayyip Erdogan and other Turkish leaders had long advocated for it to return to a functioning mosque, open for worship.

A Turkish court annulled a 1934 Cabinet decree July 19 that turned Hagia Sophia into a museum, paving the way for its use as a mosque.