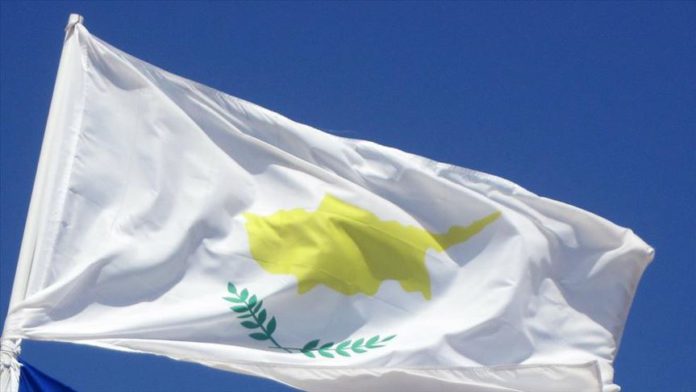 Under fire after media reports of corruption, the Greek Cypriot administration is set to end its controversial “golden passport” citizenship program.

According to media reports following an extraordinary cabinet meeting, the administration decided to scrap the Citizenship by Investment Program as of Nov. 1.

Giovanis announced his resignation, while Syllouris said he would step down from his duties until an investigation is completed.

According to Al Jazeera, the roughly 1,400 people granted “golden passports” by the Greek Cypriot administration in 2017-2019 included people convicted of criminal offenses in their home countries as well as people wanted by Interpol.

The EU and anti-corruption NGOs have criticized the program as inviting money-laundering through Europe’s financial institutions.

“President [Ursula] von der Leyen was clear when saying that European values are not for sale,” he added.

Putin to take part in Berlin conference on Libya