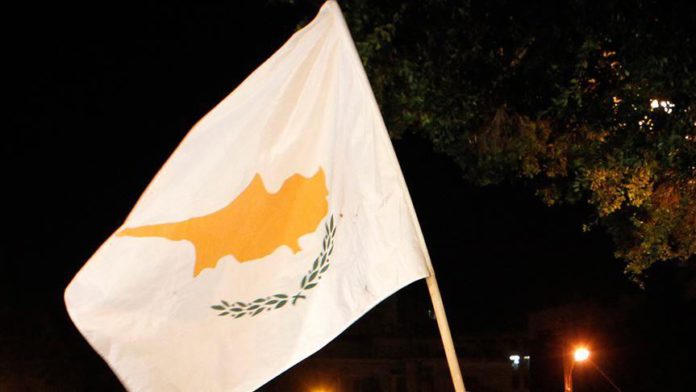 Al Jazeera media network on Oct. 12 released a secretly recorded video of Syllouris and several other high-ranking Greek officials showing them talking to undercover reporters who posed as representatives of an imaginary Chinese businessman.

Syllouris is seen saying that if enough money is invested in the Greek Cypriots scheme, the businessman would be able to get an EU passport.

According to the report, roughly 1,400 people granted “golden passports” by the Greek Cypriot administration in 2017-2019 included people convicted of criminal offenses in their home countries as well as people wanted by Interpol.

The EU and anti-corruption NGOs have criticized the program as inviting money-laundering through Europe’s financial institutions.

“President [Ursula] von der Leyen was clear when saying that European values are not for sale,” he added.