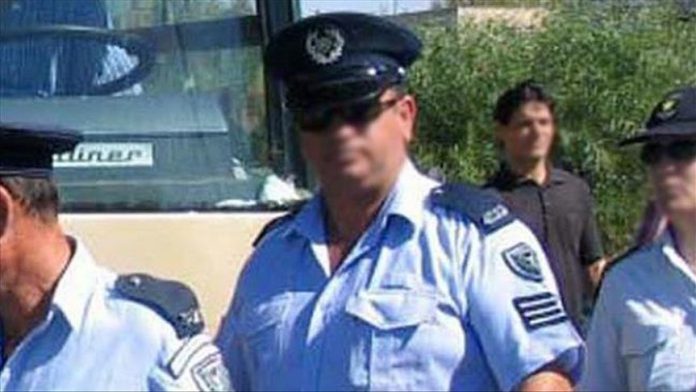 According to reports by the daily Phileleftheros, the suspects were arrested on Thursday and were brought before a court on Friday.

At court, the suspects were investigated for over 13 crimes including “conspiracy to commit a crime” and offenses relating to protecting personal data.

The court ruled to release the suspects pending trial.

Two of the suspects are men between ages 30-35 working for Wispear, and the other a woman employed