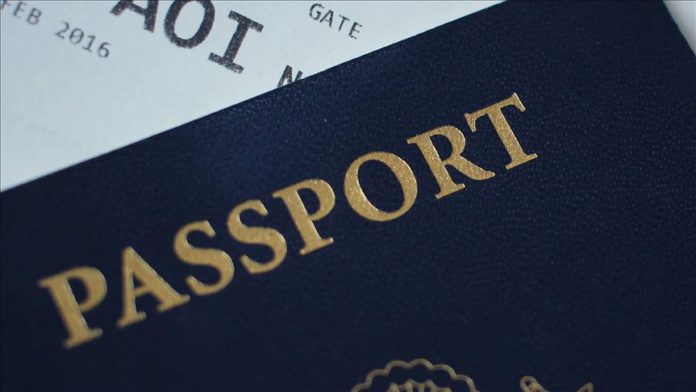 According to Qatar-based broadcaster Al Jazeera’s investigation, dozens of high-level officials, politically exposed persons (PEPs) and their families bought so-called “golden passports” between late 2017 and late 2019, with each of them required to make at least $2.5 million investment in Southern Cyprus.

Among them were convicted politicians of several countries, government officials and oligarchs on the run from the law, including a brother of a former Lebanese prime minister.

Greek Cypriot interior ministry released a written statement Sunday in response to the report, saying that it was reviewing the information released. The statement also mentioned changes to the investment program in recent years.

Brussels previously expressed concern that the so-called “golden passports” may be a backdoor into the EU for criminal gangs or government officials.

Due to the pressures from the EU, Greek Cypriot administration updated its criteria for obtaining passports in 2019.