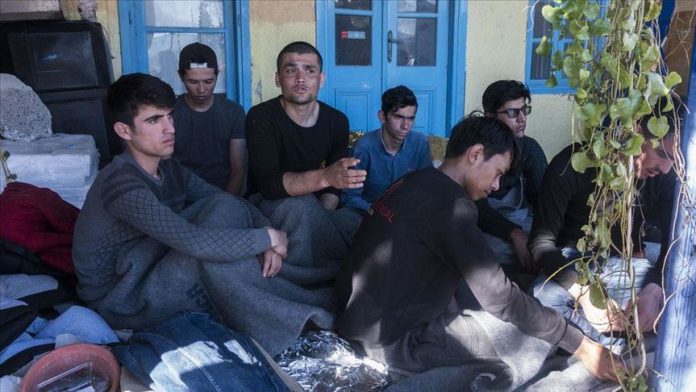 Asylum seekers who reached Greece’s Lesbos Island for a way to Europe asserted that the Greek Coast Guard seized their belongings.

Some 25 asylum seekers were brought to Molyvos Harbor late Thursday by the Greek Coast Guard after their money and telephones were seized, an asylum seeker told Anadolu Agency.

The asylum seekers were forced to spend the night in the street with wet clothes on them, he said, adding that they were also left with little food.

“We are afraid to speak. When we speak, they respond harshly. They [the Greek Coast Guard] thought that a friend