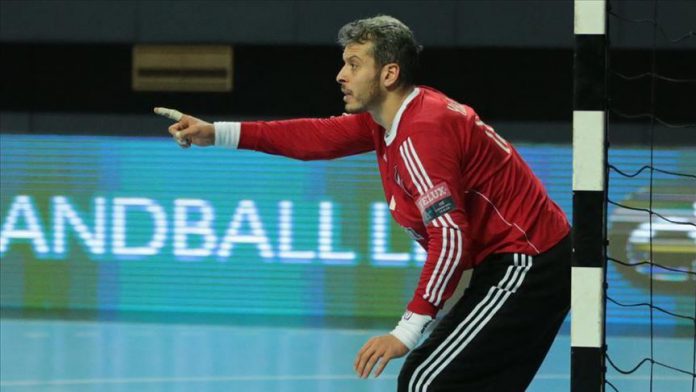 AEK said on website that Ozmusul, 30, was fined by his club and his contract has been suspended for three months.