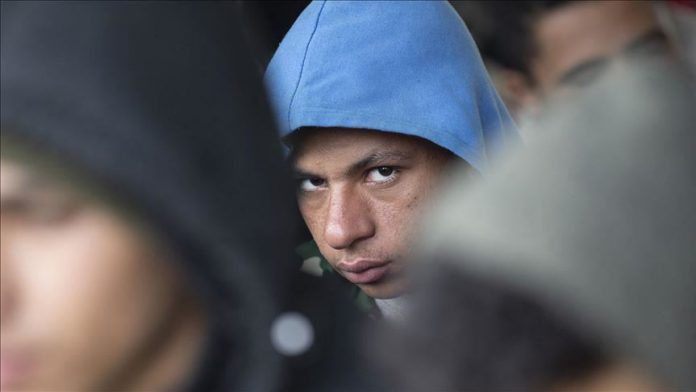 Ahmet Cuma and Velit Cemal are among the 252 irregular migrants that Greece forcibly returned to Turkey three days ago.

The Egyptian nationals said they were maltreated by Greek border police who stole their medicines, money and phones.

Cuma said that Greek soldiers punched and hit him with a bat.

“They took our medicines, money and phones in our bags.

“Then they punched me in the face and my eyes turned purple and they hit some friends with an iron stick,” Cuma said.