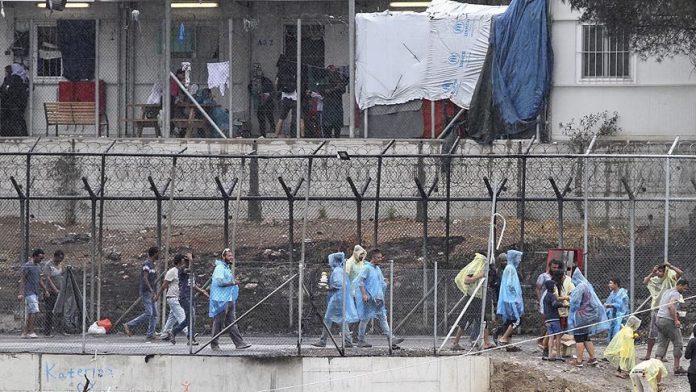 Two masked men wearing camouflage suits were seen putting refugees on a small boat, crossing the Meric River and forcing them to land on Turkish soil.

Several retired and serving Greek police officers and soldiers confirmed to reporters they have been conducting “pushbacks” at the Greek-Turkish border for years, according to Der Spiegel.

Final week of EURO 2020 set to kick off with semifinal...