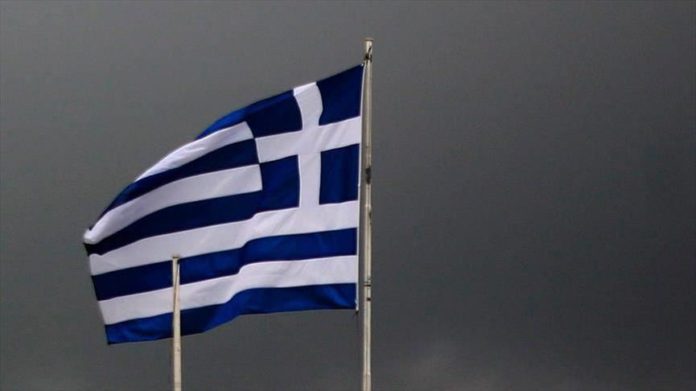 As Turkey continues to make necessary efforts to resolve issues in the Aegean and Eastern Mediterranean via dialogue, Greece issued navigational alerts with the purpose of a military exercise.

Shortly after Greece’s move, Turkey’s Antalya NAVTEX station issued a navigational alert restating that the area is in fact Turkey’s area of responsibility.

The provocation from Greece came at a time when steps are being taken to resolve the problems in the Eastern Mediterranean through dialogue.

In a statement made by Antalya NAVTEX station, an unauthorized station transmitted an announcement regarding an area within the Turkish NAVTEX service, prompting Turkey to re-issue its NAVTEX for its area of responsibility.

The Turkish declaration also noted military shooting drills would be held in the mentioned zones in the Eastern Mediterranean on Oct. 6 and 8.

Security sources, speaking on the condition of anonymity due to media restrictions, stressed that the NAVTEXs issued by Greece via an unauthorized station in a wide area in the Eastern Mediterranean for the purpose of shooting training would not solve problems rather increase tensions in the region.

Underscoring that Turkey prefers solutions in the Aegean and Eastern Mediterranean within the scope of international law, dialogue, and good neighborly relations, the sources said Ankara takes a number of steps in this matter.

They said Ankara considered reducing the scope of some military exercises and even delaying some of them in order to contribute to the solution.

Despite all of these well-intentioned steps taken by Turkey, sources stressed that Greece’s response aims to disrupt talks.