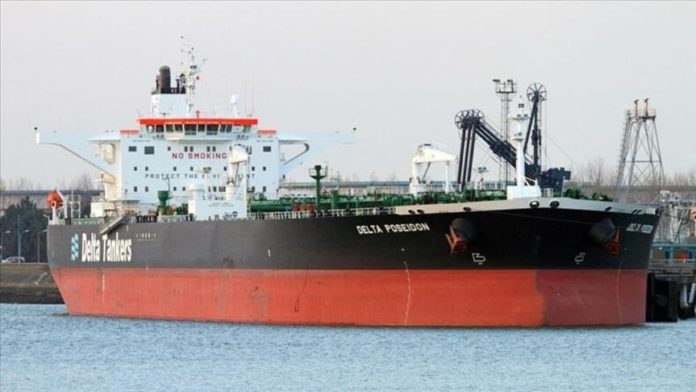 Greece on Monday vowed to take all necessary measures over the “completely illegal and unprovoked” seizure of two Greek tankers by Iran.

Greece has informed its international partners and allies about the incident so that they can respond to the situation created by Iran’s “unacceptable tactics,” government spokesman Giannis Oikonomou said at a press conference in the capital Athens, according to Greek daily Avgi.

The action against Greek oil tankers Prudent Warrior and Delta Poseidon was apparently in response to Athens’ move to seize an Iranian oil tanker earlier this year.

Responding to a question, Oikonomou said Iran had no legitimate grounds to retaliate as Greece acted “in line with international conventions and decisions of the EU Court of Justice” when it seized the Iranian oil tanker.

He, however, did not respond when asked whether Athens plans to return the tanker’s confiscated oil to Tehran.

Greek Foreign Minister Nikos Dendias also discussed the issue in a phone call with Ioannis Kasoulides, his counterpart in the Greek Cypriot administration, on Monday.

The two agreed “to coordinate on a wide range of issues, including the seizure of two Greek-flagged ships by Iran in the Gulf,” daily Kathimerini reported.