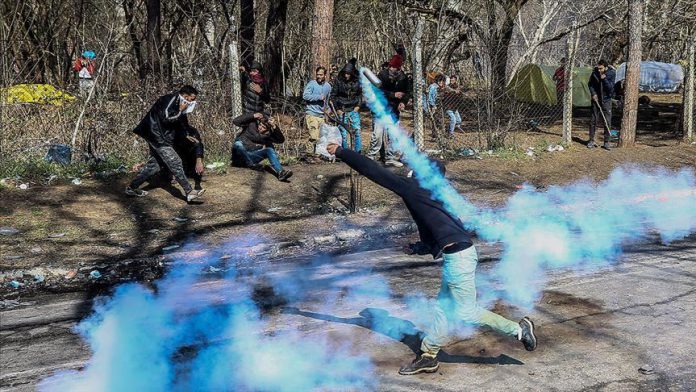 Greece is using a secret “extrajudicial” site, where migrants are held in inhumane conditions, according to a New York Times report.

In a report published Tuesday, the newspaper claimed Greece is detaining migrants incommunicado at “a secret extrajudicial location” before expelling them to Turkey without due process.

It is one of the “hard-line measures” taken to close European borders, which violate international law, according to experts.

The existence of the secret center in northeastern Greece was confirmed by the Times through a combination of on-the-ground reporting and forensic analysis of satellite imagery.