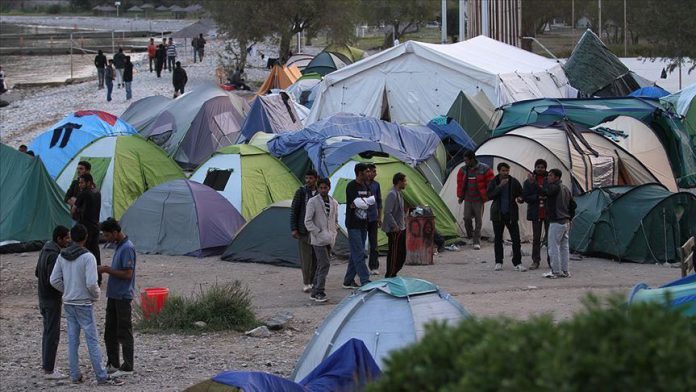 Greece will shut down three major refugee camps, according to officials.

The camps will be replaced by closed facilities with a capacity of 1,000 to 5,000 people, government spokesman Stelios Petsas said on Wednesday.

These camps will be built on Lesvos, Samos and Chios Islands by next July, said Deputy Minister of National Defense Alkiviadis Stefanis.

One of Greece’s biggest camps, Moria on Lesvos Island has been repeatedly criticized by NGOs for inhumane conditions.

It was designed to host 3,000 people but more than 15,000 are currently living there in horrible conditions.

Currently, around 35,000 refugees are living on