TurkishPress
Home News Greece to purchase drones from US, Israel 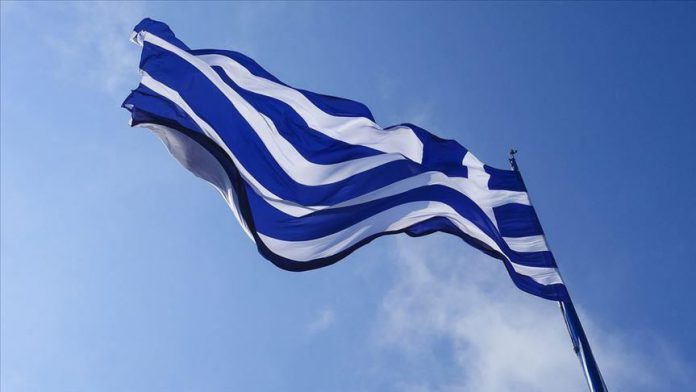 Greece’s defense minister announced Wednesday his country will purchase three drones from the U.S. and two from Israel.

Nicos Panagiotopoulos also hinted at Greece’s efforts to produce the country’s own drones.

“Soon we will have Greek [Unmanned Aerial Vehicle],” he said during a session at the Greek parliament.

Panagiotopoulos said professors and students from Aristotelian University of Thessaloniki have already produced three to four drone prototypes and first tests will be conducted in the central Thessaly region in the summer.

Read more: Greece to purchase drones from US, Israel

US calls Pyongyang back to nuclear negotiating table