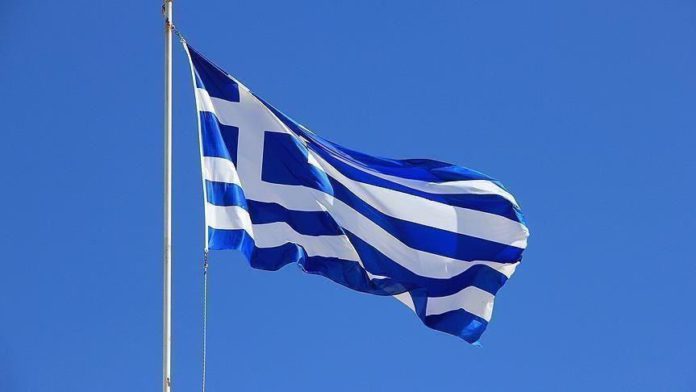 A criminal case was announced by Greek authorities against individuals working for NGOs who investigate abuses against migrants on Greek borders, according to Human Rights Watch on Thursday.

The rights group issued a report that said at a news conference by Greek police on July 19 on Lesvos Island, 10 foreign nationals, four of whom are working for NGOs were allegedly accused of helping migrants enter Greece illegally, conducted espionage and complicated investigations by authorities.

Although police did not make the name of the NGOs public, pro-government media reports pointed to an organization that monitors movements in the Aegean Sea.

Eva Cosse, a researcher at Human Rights Watch, said in the report that Greece for more than a decade has been documented on several occasions to push back and “abandon migrants at sea and violently transferring people from Greek islands or from other boats to motorless rafts before leaving them adrift near Turkish waters.”

Cosse claims that it is a pattern by Greek authorities to “intimidate their critics” as several such cases in which NGOs employees are accused have been announced.

Similarly, in September 2020 a criminal case against 33 foreign members of NGOs was announced, said the watchdog.

Additionally, authorities in 2020 introduced unclear registration requirements for NGOs that work with refugees raising concerns about their capacities to operate in Greece, said Human Rights Watch.

“We strongly doubt that any such ring exists in the Aegean region in any case, but if it did, we would not be involved,” it said in response to the Greek government’s accusations.

“If men, women and children contact us when they are in Greece waters, is to ensure they are met by people who can give them food, water and dry clothing, and help them enter the system and apply for asylum, as is their legal right,” it said, adding that the Greek government should be doing so as required under international, European and Greek law.