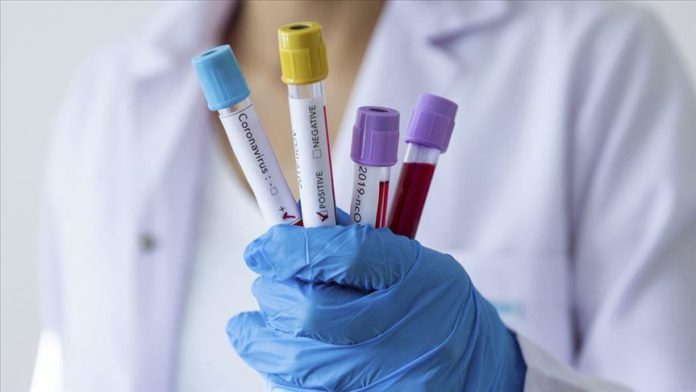 Among new cases, 10 were said to be imported cases which were detected at the country’s entry points, the National Organization of Public Health (EODY) said in its daily report.

Of fresh cases, 18 were identified in the Attica prefecture and 11 in Thessaloniki, according to the report.

The death toll remains at 203 with no deaths reported in the last 24 hours.

Some 28% of cases were reported to be linked with traveling abroad.

The EODY also said that nearly 511,500 tests have been conducted across the country since the beginning of the outbreak.

On Tuesday, Greek authorities announced the mandatory use of masks will be extended into more closed public places as of Wednesday.

Trump's 'I WON' tweet inch away from breaking record