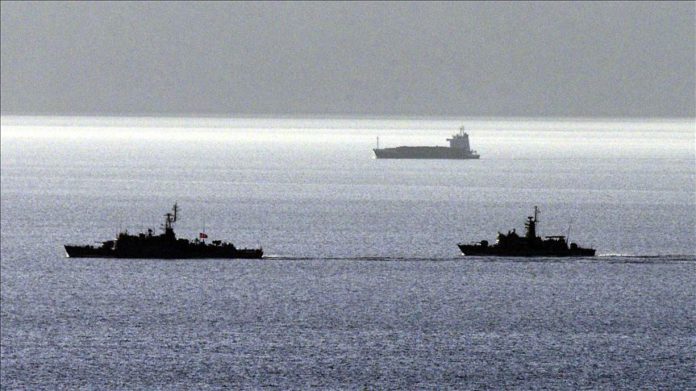 “Greece is always open to a dialogue with Turkey to delimitate the maritime zones,” Mitsotakis told an economic forum in the capital Athens.

“We can discuss [it] openly, and if we finally confirm that we cannot agree, there are always ways to refer the issue to the International Court [of Justice] in The Hague on how to solve the problem, but always with absolute respect for international law,” he said.

Mitsotakis said it was not an era of gunboat diplomacy and such understandings belong to other centuries.

Noting that Ankara and Athens have “complex” relations, he mentioned Turkey’s maritime zone delimitation agreements with Libya, claiming they were “invalid.”

In November, Turkey and Libya signed a memorandum of understanding on the delimitation of maritime jurisdiction areas.

The pact asserted Turkey’s rights in the Eastern Mediterranean in the face of unilateral drilling by the Greek Cypriot administration, clarifying that the Turkish Republic of Northern Cyprus (TRNC) also has rights to the resources in the area.

Mitsotakis also defended an accord his country signed Tuesday with Italy on maritime boundaries to establish an exclusive economic zone (EEZ) between the two countries, stressing it was valid.

He said “if Turkey attempts to violate our sovereignty rights, it will see a response from not only Greece but also Europe.”

He added that it was not the way he wished to follow, but “if such thing happens, it will have serious consequences.”