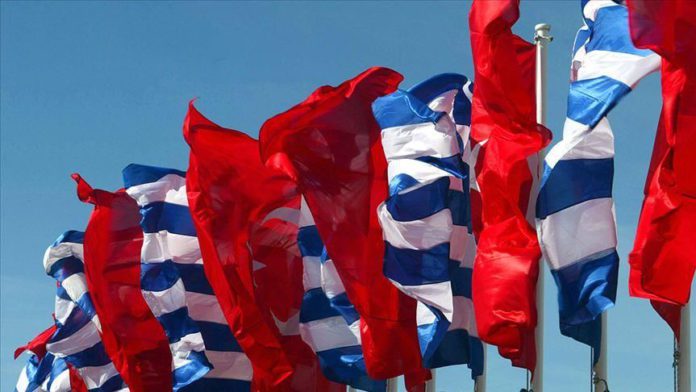 Greece is seeking to hold talks on delimitation of maritime boundaries with Turkey, an official said Thursday.

At a weekly news conference in Athens, government spokesman Stelios Petsas stressed the importance of open communication channels with Turkey, especially when tensions escalated, referring to the Aegean and Eastern Mediterranean.

He went on to say Greek Prime Minister Kyriakos Mitsotakis held a phone talk with Greek Cypriot leader Nicos Anastasiadis over the arrival of Turkish seismic vessel — Barbaros Hayrettin Pasa to the Turkish Cypriot side of the island.