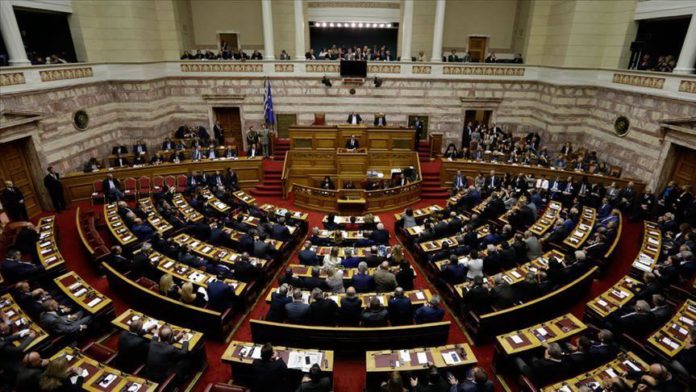 Greek lawmakers on Thursday ratified a controversial maritime agreement with Egypt on boundaries in the Eastern Mediterranean.

The vote on the deal came on the heels of visits Monday by German Foreign Minister Heiko Maas to Greece and Turkey, encouraging both countries to engage in dialogue to avoid conflict in the region.

It added that the demarcated area in the pact is located on Turkey’s continental shelf, as Ankara has reported to the UN.