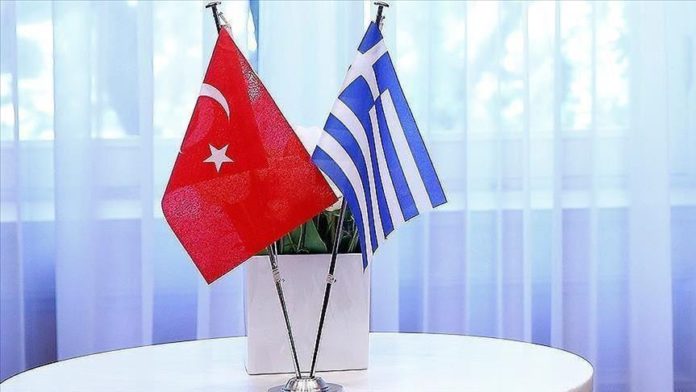 Greece is committed to promoting a “positive agenda” in relations with Turkey, the Greek Foreign Ministry said in a statement on Friday.

The ministry said that the two countries could strengthen bilateral ties by promoting cooperation in several areas, including the economy and trade.

Under this framework, Greece and Turkey could de-escalate tensions and strengthen bilateral ties, said the statement.

It underlined that despite their disagreements, the government of Prime Minister Kyriakos Mitsotakis has “a clear will to promote a positive agenda in the relations between the two countries and a range of cooperation.”

During a visit on Thursday by Greece’s Foreign Minister Nikos Dendias to the Turkish capital Ankara, Athens proposed 15 points of cooperation in the economic sector, it added. The Turkish side also put forward specific proposals.

“The two sides agreed to work on the next steps in this sector during the upcoming meetings between the two countries, on all levels,” the statement said.