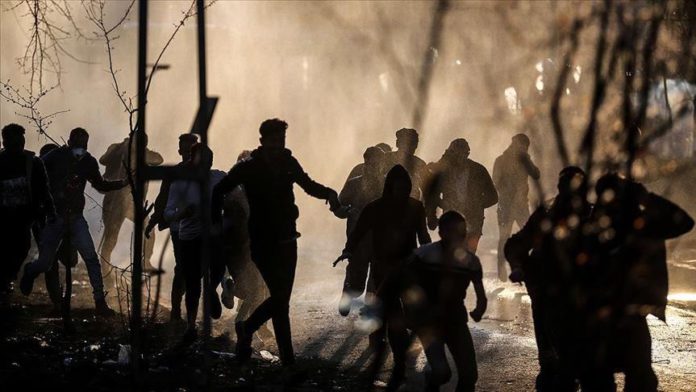 Police used tear gas and water cannons on protesters gathered here to commemorate the anniversary of a 1973 student uprising against the Greek military dictatorship.

Protesters from mostly left-wing groups and parties gathered in the capital despite a ban on marches and rallies as a precaution to curb the spread of the coronavirus. The ban prevented large-scale marches held annually on Nov. 17.

Media reports said some protesters gathered in Thessaloniki and were also later dispersed by police.

About 5,000 officers, with support from helicopters and drones, have been deployed in Athens.

Nov. 17 marks the Athens Polytechnic Uprising in 1973, when students held a massive demonstration against the Greek military junta who ruled from 1967 – 1974.