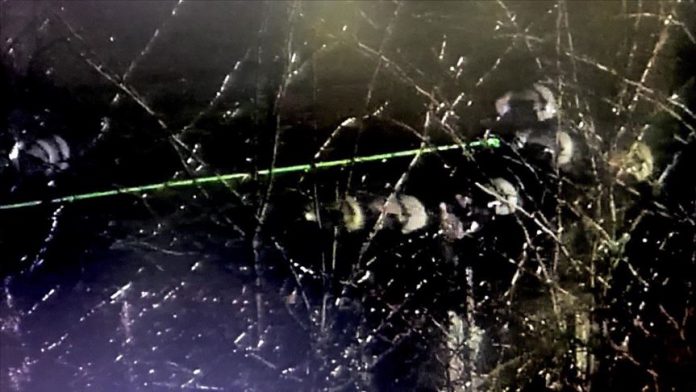 Greek security forces have begun pointing green laser light — which can cause eye damage including temporary and permanent blindness — at asylum seekers to push them back toward northwestern Turkey, according to a health official on Friday.

Asylum seekers have been waiting on the Greek border for the last 22 days to cross through Edirne to reach Europe.

From day one, asylum seekers have been subjected to Greece’s inhumane treatment, Ali Cengiz Kalkan, the provincial health director of northwestern