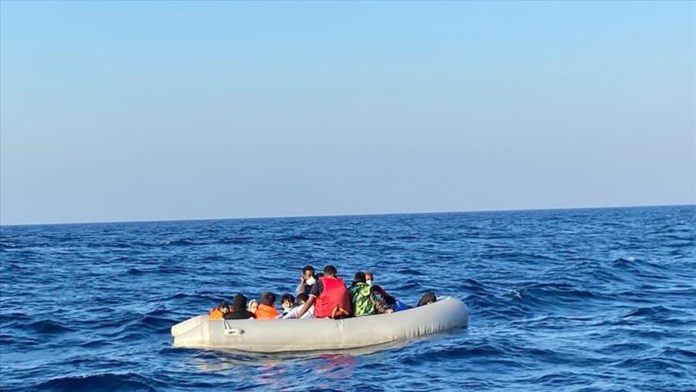 Greece opened fire at a boat carrying civilians off the island of Rhodes in the Aegean Sea, said the Turkish Coast Guard Command on Tuesday.

In a statement, the command said two Turkish and one Syrian nationals were injured and the boat sank due to the attack.

It said an emergency team was dispatched comprising four boats and a diving team after the attack.

The injured people were taken to the Marmaris State Hospital by the Turkish rescue team, it added.

Tensions in the region are on the rise due to the exploration and drilling activities of the hydrocarbon sources in the Mediterranean Sea.