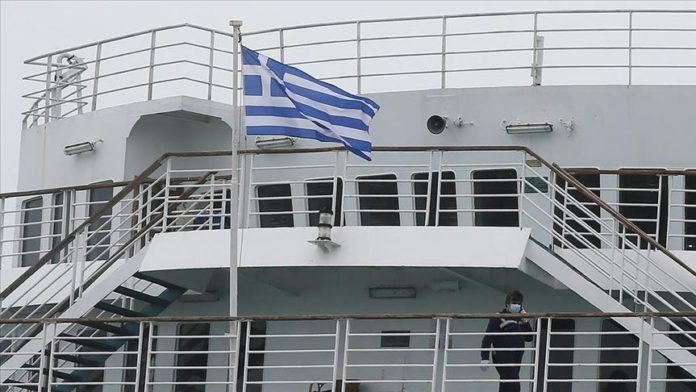 Ahead of new technical talks between Turkey and Greece to reduce tensions in the Eastern Mediterranean, Greece has issued an alert that it will hold maritime shooting drills on a Turkish national holiday, in what seems a deliberate provocation.

While Turkey is working to take necessary steps to solve the Eastern Mediterranean problems through dialogue, Greece seems to be undermining these efforts.

Security sources said Greece’s announcement violated the principle of not holding military activity during countries’ national days recently agreed to under confidence-building measures between the countries.

“Greece once again revealed its true intentions by violating a principle the parties agreed on, while Turkey has been laboring to resolve the problems through the principle of good neighborly relations and international law,” said one source, who asked not to be named to restrictions on speaking to the media.

Greece has disputed Turkey’s energy exploration, trying to box in Turkish maritime territory based on small islands near the Turkish coast.