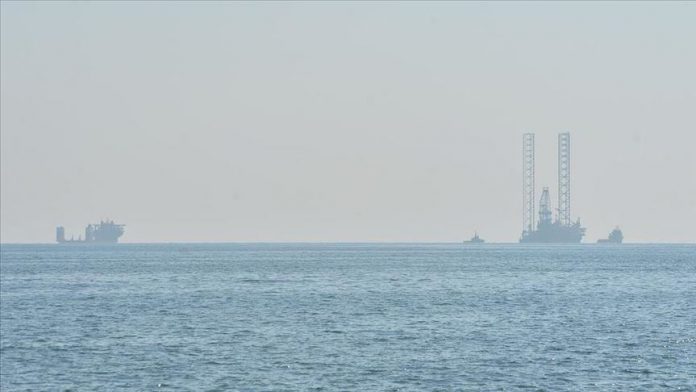 The deal was signed in Athens by the energy ministers of Greece, Israel, and Greek Cypriots, according to the Greek daily Kathimerini.

But the main problems with the project is that it is costly and the gas to cover these costs have not yet been supplied.

According to the Greek newspaper To Vima on Thursday, it is estimated that the transfer cost of the natural gas would be three times cheaper if the pipeline passes through Turkey.

Prior to the signing of the agreement by Greece, Israel and the Greek Cypriots, the Turkish Cypriot President Mustafa Akinci Thursday also condemned the project stressing that it “contradicts geographical facts” and is “decided on purely political concerns.”