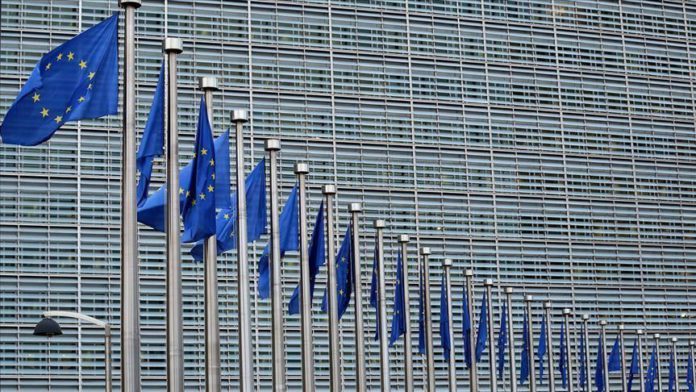 A call by Greece and the Greek Cypriot administration to condemn Turkey over recent actions in the Eastern Mediterranean were left hanging by EU member states on Friday.

The call did not receive support from many members, especially Germany, and by the EU administration during an extraordinary video conference meeting of foreign ministers, according to EU diplomatic sources, who asked not to be named due to restrictions on speaking to the media.

As the EU foreign ministers meeting was held via video conference, it was considered unofficial and there is no joint decision at the end of the meeting.

However, ministers may instruct their working groups to prepare the results of the meeting.