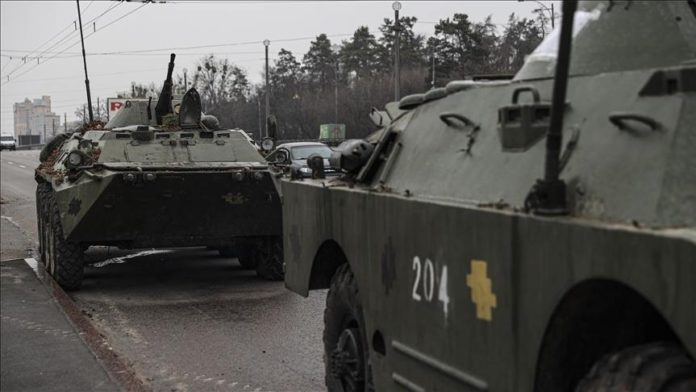 Greece and Germany have agreed on an arms swap deal for Ukraine, state media reported on Tuesday.

Athens will send older BMP-1 armored combat vehicles to Ukraine from its own stock, and Berlin in return will deliver newer Marder 1A3s to Greece, according to AMNA news agency.

The swap deal was earlier announced by German Chancellor Olaf Scholz at the end of a two-day meeting of EU leaders in Brussels.

“It is inconceivable that Greek people hear this news from the German chancellor rather than the Greek prime minister, who said nothing of the fact in his own interview, ” the agency quoted a spokesperson as saying.

Also commenting on the issue, PASOK-KINAL, another major opposition party, said “the government ought to inform political parties of all this agreement’s aspects.”

Besides humanitarian and economic aid, the West is providing Ukraine with arms to help it fight against Russia, which started a war on its neighboring country in February.

WHO Europe says COVID-19 cases doubled in some countries in last...