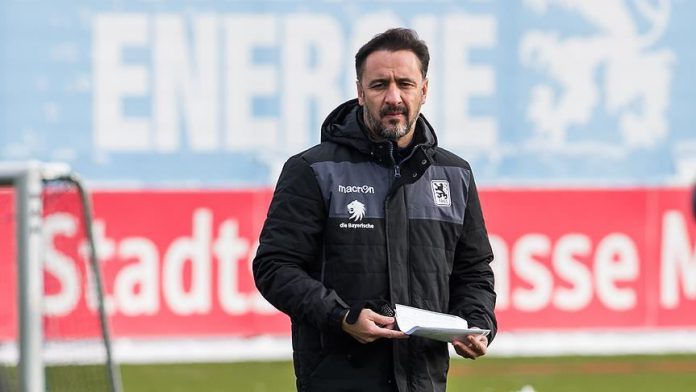 The former manager of Greek football team Olympiacos was sentenced in absentia to eight months in prison, according to local media.

The Greek daily Ethnos reported on Monday that an Athens court convicted Vitor Pereira for a hand gesture he made before a match in February 2015.

Before a derby match in Athens with rivals Panathinaikos, Pereira approached supporters of the opposing team to make the gesture, provoking Panathinaikos supporters who stormed the pitch and violently clashed with police.

The court convicted the Portuguese manager of incitement to violence and sentenced him to a suspended eight months in prison.