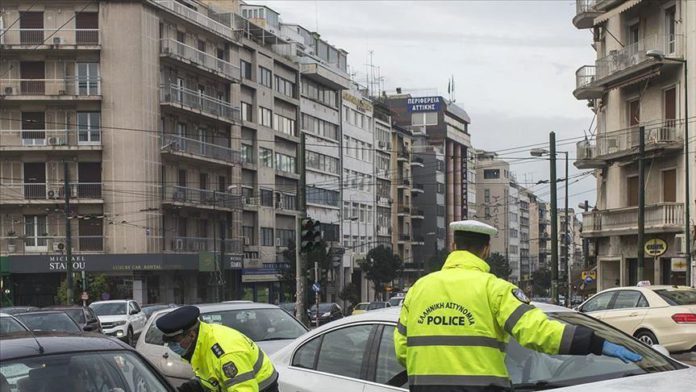 Greek police on Wednesday arrested five members of the Fetullah Terrorist Organization (FETO), the group behind the 2016 defeated coup in Turkey, for forgery in the capital Athens, according to the local media.

According to Greek daily Tovima, when police stopped and searched five suspects, they found 450-500 photos of illegal travel documents prepared for other people on their cellphones.

Police also found that the suspects’ IDs were fake.

Greek intelligence service and police launched an investigation into the suspects and their links.

The security forces are focusing on forgers of documents for asylum seekers who want to go to other European Union countries via Greece.

Turkey has accused Greece of not doing enough to extradite fugitive FETO members who crossed the border after the defeated coup.