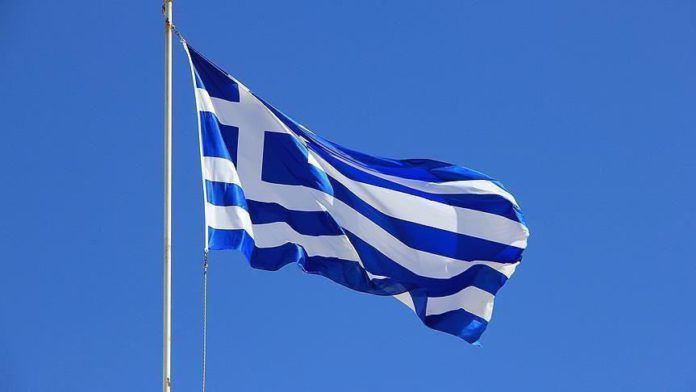 A Greek court on Wednesday found the leadership of the far-right Golden Dawn party guilty on charges of forming a criminal organization, state-run TV ERT reported.

The long-running trial against the neo-Nazi political party came to an end today following over 450 hearings since 2015, when the trial began.

The group was charged with the fatal stabbing of leftist rapper Pavlos Fyssas in 2013 and attacks on Egyptian fisherman as well as activists affiliated with leftist groups.

Giorgos Roupakias, who stabbed Fyssas, was found guilty of all charges over the murder of the leftist musician.

Thousands had gathered outside the Athens court where the decision was to be announced, with around 2,000 police officers surrounding the area.

The Golden Dawn was formed in 1980, but was not registered as a political party until 1993.

Its political breakthrough came in the 2012 elections when it got 6.92% of the vote, making it Greece’s fifth-largest political group and enabling it to enter parliament for the first time

It won three seats in the European Parliament after winning 9.4% of the vote in the 2014 European elections. But in 2019 it was unable to win any seats, leaving it out of parliament.

Its rise coincided with the European economic crisis, which saw Greece suffer tremendous recession, job losses, and budget cuts, which led to a bailout from European Union partners and strict austerity measures.