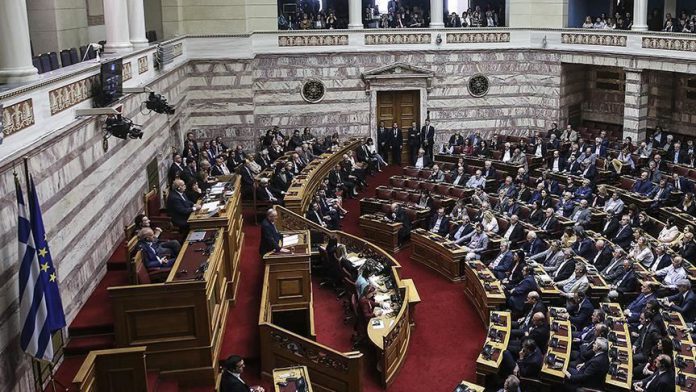 Katerina Sakellaropoulou won the support of 261 lawmakers in the 300-seat parliament. 33 MPs voted present while there were also six absentees.

The former judge was backed by ruling New Democracy party, leftist party Syriza and the center-left Movement for Change alliance. She will serve for five years starting on March 13, replacing current President Prokopis Pavlopoulos, when his term comes to an end.

Sakellaropoulou was born in Thessaloniki and served as president of the Association of the Council of State Judges in 1993-1995 and in 2000-2001, secretary